Lawrence Park is one of central Toronto’s most affluent, exclusive, picturesque residential neighbourhoods. Toronto Life does an excellent job of summing it up: “It’s the perfect neighbourhood for people (increasingly young families, according to the latest census) who like the quietude and big-lawned openness of suburban life, with all the amenities and excitement of the big city within a five-minute drive”.

Located within the City of Toronto’s neighbourhoods known as Lawrence Park South, this north Toronto community is bordered by Yonge Street to the west and Bayview Avenue to the east, and from Blythwood Ravine Park, Sherwood Park & Sunnydene Park to the south and Lawrence Avenue to the north.  Lawrence Park is known for its quiet, tree-lined streets. It emerged in the early part of the 1900’s, but did not fully develop until after the Second World War.

Centred on Mount Pleasant Road, the neighbourhood grew slowly with medium-sized houses on narrow but deep lots. Homes that are typically found in Lawrence Park include Tudor, Edwardian, and Georgian designs.  Newly constructed homes tend to range from those staying true to existing older homes surrounding them to the ultra modern.

One of the various attractions of Lawrence Park is the caliber of both public and private schools that surround it.

Parks in the area abound.  Alex Muir Memorial Park is located at the south-east corner of Yonge & Lawrence along the Northern Ravines and Gardens Discovery Walk Route. The Memorial Gardens are a beautiful spot to spend a quite summer afternoon and are also the western gateway to a long trail that eventually leads to Sunnybrook Park. Walking trails open all year.  Other parks in the vicinity include Blythwood Ravine Park, Sherwood Park, and Cheltenham Park.

Residents of Lawrence Park are minutes to some of Canada’s most prestigious institutions, including the Granite Club, the Rosedale Golf Club, and the Cricket Club.

One of the many draws to the area is the extremely strong and vibrant Lawrence Park Athletic Association, which is a neighbourhood recreational organization designed for children and teens from the ages of 4 – 16 who want to belong to a sports team in their community.  The LPAA promotes fun, camaraderie, teamwork and skills development through its baseball, hockey, soccer and swimming programs.  The LPAA also organizes the much anticipated Family Fun Day held annually in Cheltenham Park.

Living and working in your area has its benefits
If you’d like to be informed of recent sales in Lawrence Park and to be kept in the know, feel free to contact me by filling out the form below. 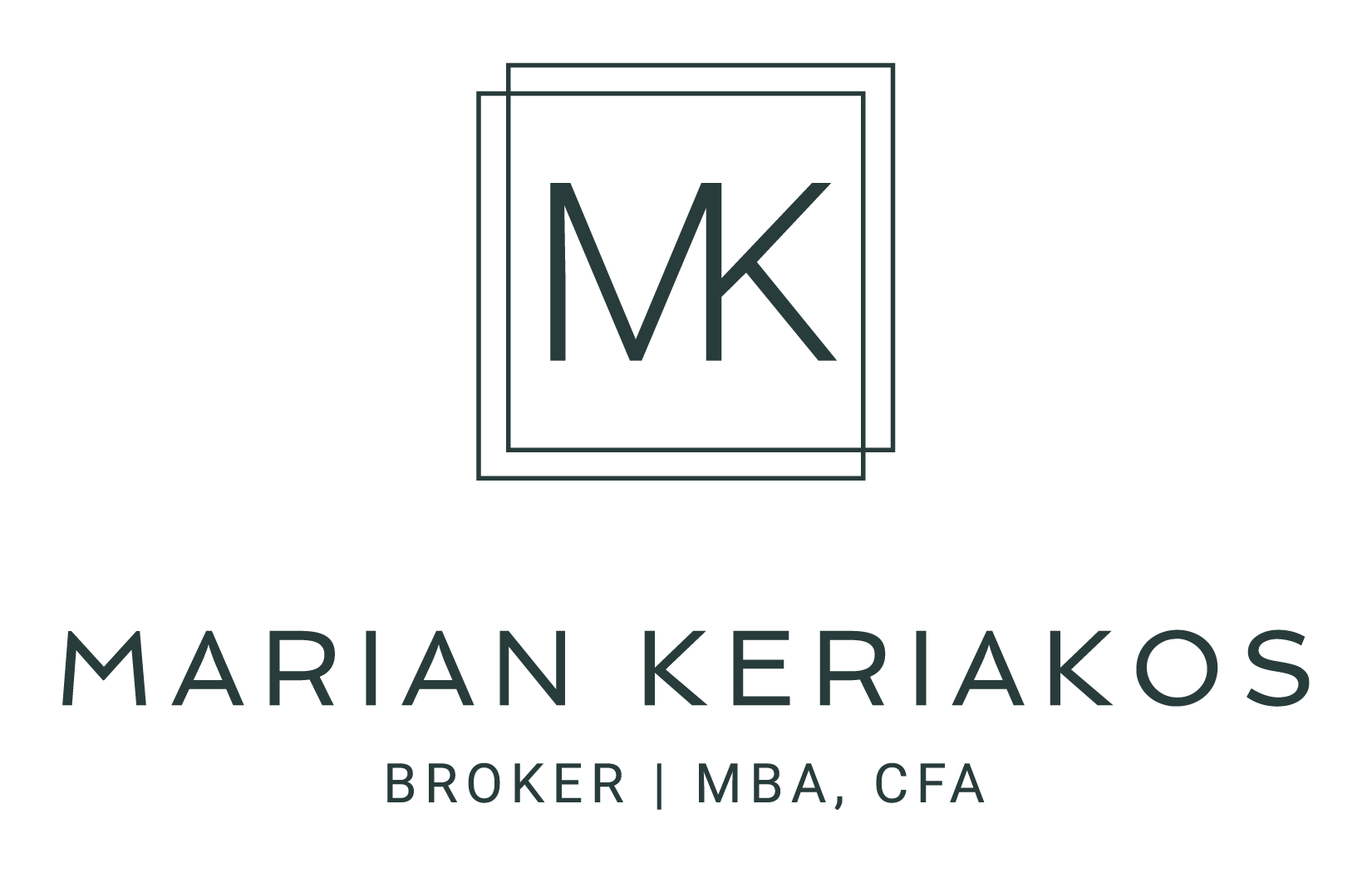